The $5 Billion Startup Club: The 9 Highest Valued Startups That You Should Definitely Keep An Eye On

There used to be a time when a $1 billion valuation was considered a massive success for tech startups.

But in recent years, there’s been so many of them that billion-dollar valuations are almost starting to feel routine in tech.

So we’ve raised the bar and narrowed down WSJ’s “The Billion-Dollar Startup Club” list to companies that are valued at more than $5 billion.

These startups are transforming our lives and they’re definitely worth keeping an eye on moving forward. 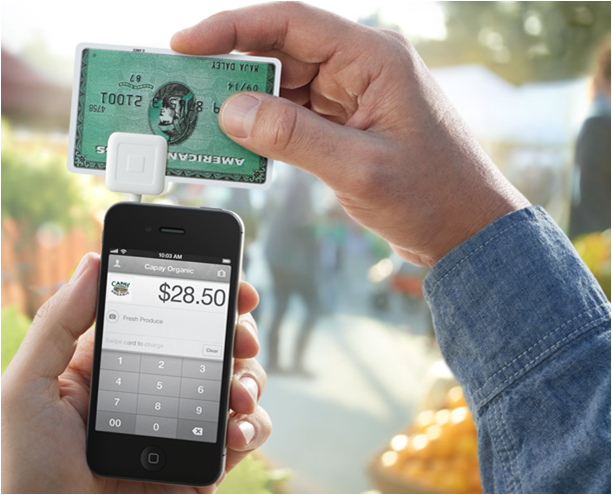 What it does: Square is a mobile payments company that allows stores to accept credit/debit cards on their smartphones and tablets. Its business has expanded to online invoicing and deposits as well.

What it does: Jingdong is one of the largest e-commerce sites in China. It used to be named 360buy.com.

#6 Palantir: “Products built for a purpose”

What it does: Palantir is a software and services company that specializes in data analysis. Some of its biggest clients are government agencies like the CIA and FBI.

What it does: Xiaomi is one of the biggest Chinese electronics brands that makes smartphones. Its smartphones are considered one of the best Android phones in the market.

What it does: Its photo messaging app allows users to send photos and videos that get deleted after a set period of time.

What it does: Dropbox allows users to easily store and share files on the web. It has over 200 million users worldwide.

What it does: Airbnb offers a marketplace for people to rent out their homes to temporary residents. It’s currently available in 190 countries.

What it does: Uber’s taxi-hailing app connects its users with drivers of private vehicles under Uber’s contact. It offers different types of cars, from full-size luxury cars to smaller vehicles.

BONUS: Here are some other companies to keep your eyes on.

– SpaceX: The spacecraft company founded by Elon Musk, SpaceX has raised over $245 million since its founding in 2002, and is now valued at roughly $4.8 billion.

– Cloudera: The big data startup behind a technology called Hadoop, Cloudera has more than $1.2 billion in funding, and was last valued at $4.1 billion.

– Spotify: The Sweden-based music streaming service has more than 24 million users and it now valued at about $4 billion.

– Lending Club: It’s the largest online marketplace for loans in the US, and has already filed for a $500 million IPO. Its last valuation was $3.8 billion.

– Jawbone: The wearable technology and speaker manufacturer is now worth $3.3 billion.